This evening we reached Suomu ski-resort, where thanks to Laima Kaufiņa we met the members of the alpine-skiing club KORE. At this point there are approx. 100 Latvians in Suomu, because the Latvian and Baltic Alpine-Skiing Championship is taking place here. We are warmly greeted and offered a place to spend the night, which is a nice opportunity after the freezing night we had yesterday.

They say that last night the temperature dropped to -15 degrees Celsius. We can’t confirm that, because no-one was watching the thermometer last night and this morning no-one was no-where to be found, but there was at least one evidence of a particularly cold night – when I went to sleep, I was alone in my sleeping bag, but, when I woke up, I was accompanied by a sore throat. If we analyze this day meteorologically, it was a perfect example of the useless weather forecasts we often get – partly cloudy with a chance of sun and snow in some regions. No consequence what so ever.

There were no consequence in the matters of terrain as well. In the morning we inspected the map and confirmed that today we will cross flatland with no ups and downs, but in spite this merry prognosis we managed to find ourselves dragging our sledge up the hill. It looks like we have some hidden talent for finding difficulties, and today we encountered a new and unexpected one – the lack of snow. We are not sure if the particular forest road was scrupulously cleared or there simply is less snow in this region, but this became a major problem. The “pig” refused to slide on the 5 centimeters thin snow, so we had to put our backs in it and the skis had to go. Of course going down a slope on foot is slower than skiing, but on the other hand walking up the hill and dragging the sledge is a lot more stable way to go.

Tomorrow we’ll spend all day on a lake, so hopefully we’ll manage to gain some speed. My throat is a bit worried about the forecasted temperature drop, but I’m trying to calm it down with a steaming cup of tea and warm thoughts. 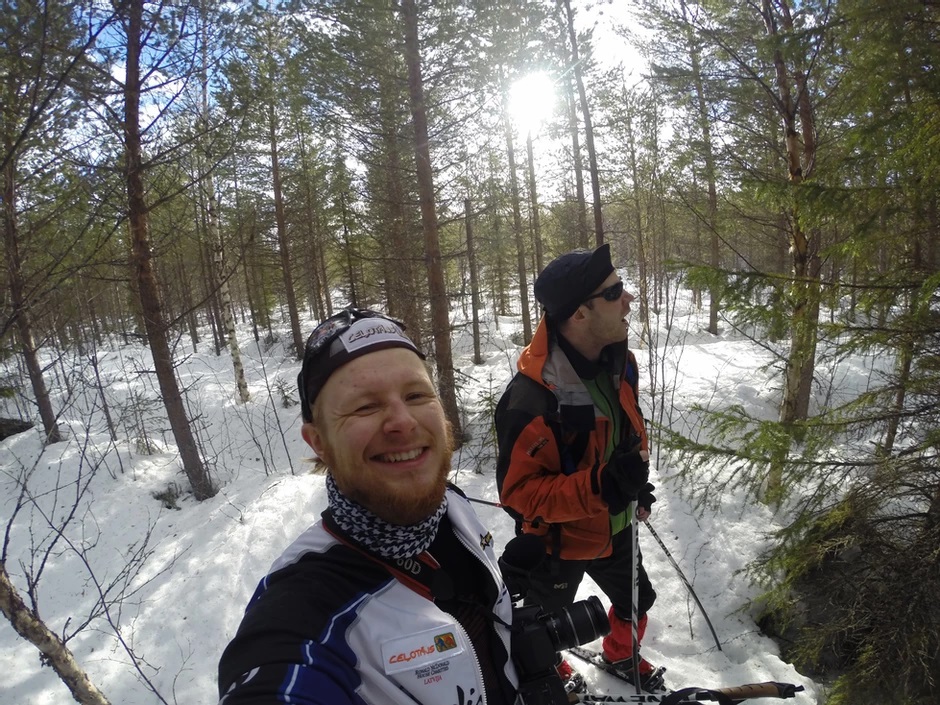 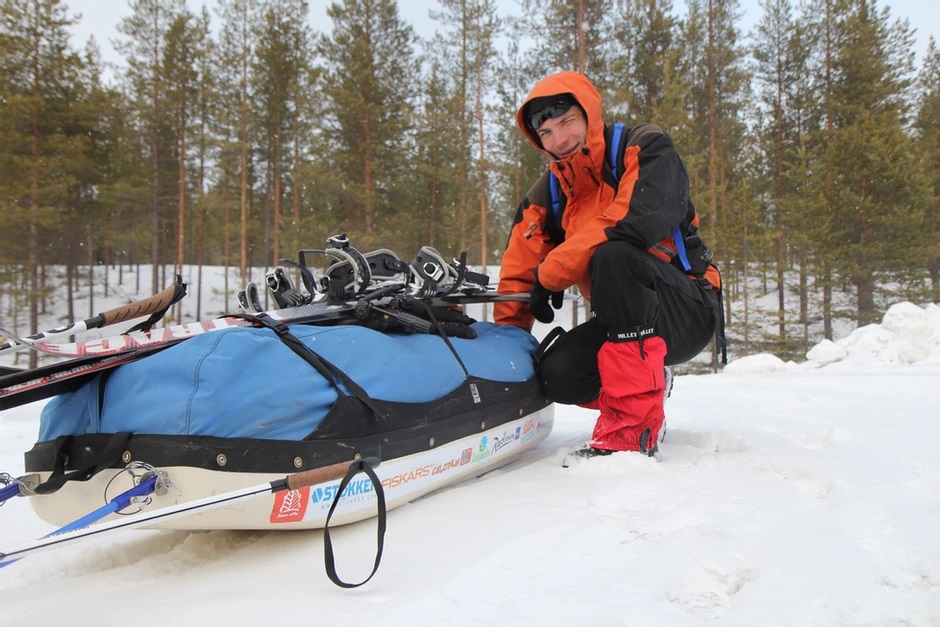 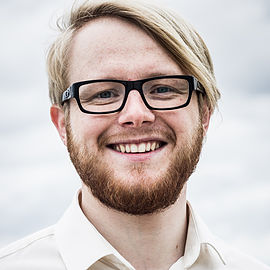 I am Karlis Bardelis and here I write about my adventures.